Richard's Funeral Home Inc. was established in 1894 by a husband and wife, who also had a furniture store in New Madrid.

They had two sons, Capito Bestus Richards and Lucious Augustus Richards, and the brothers soon took over the business.

When Lucious moved to Florida, he granted guardianship of Capito to Leo. Capito and Leo owned the funeral home for many years.

In 2007 Jimmy and Destiny purchased the Lilbourn Ponder Funeral Home. Today both locations are under the Richards Funeral Home name. 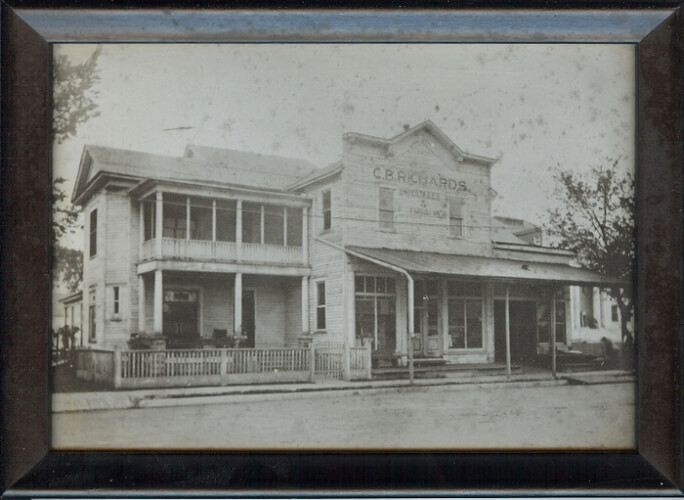 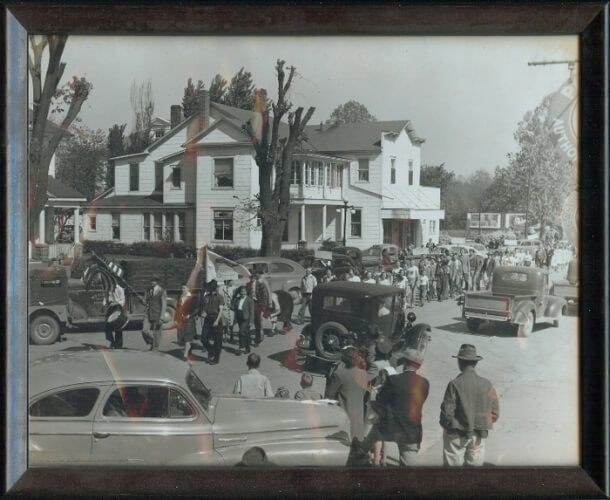 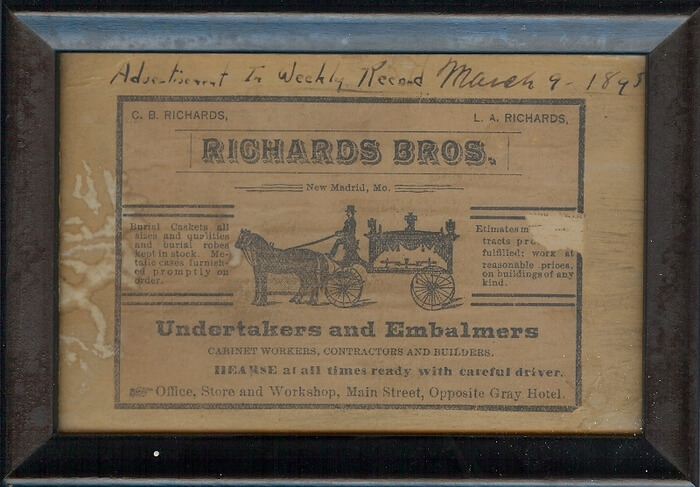 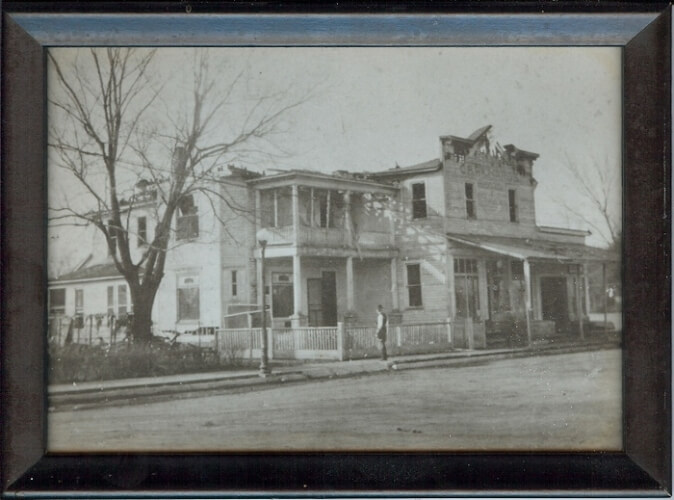